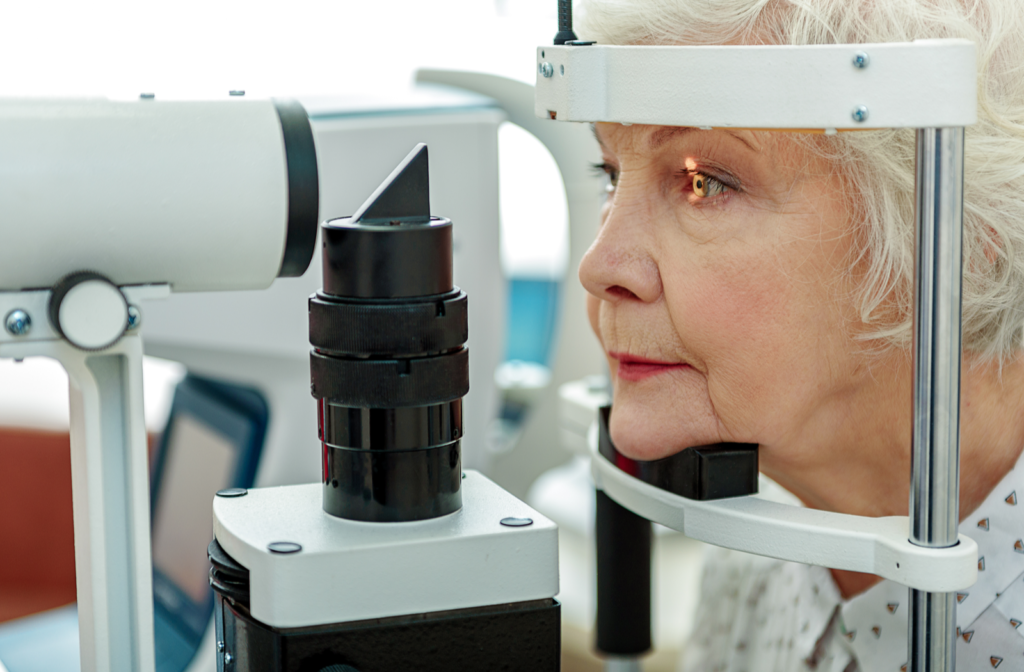 Glaucoma is the world’s second most common cause of blindness — and although specific demographics face higher risks for this disease, it can affect anybody at practically any age. As such, you need to be aware of glaucoma’s early signs, along with risk factors and other information that can help you catch and manage it quickly.

We’ve helped countless patients identify glaucoma through comprehensive eye exams at our practice and worked with them to prevent it from severely impacting their lives. Read on and discover our best tips for recognizing and handling glaucoma below.

What Are the Early Signs of Glaucoma?

There are numerous forms of glaucoma, but most scientists divide them into two main categories: open-angle glaucoma and angle-closure glaucoma. Both types can result in severe vision loss if left unchecked, but they do not present symptoms the same way in their early stages.

Open-angle glaucoma typically occurs when the eye drains fluid too slowly, creating a buildup of intraocular pressure that damages the optic nerve. This pressure buildup is not painful and may not affect your vision at all in the disease’s early stages.

That might sound relatively benign, but it’s actually very dangerous. Many people do not even know they have open-angle glaucoma until they experience an irreversible loss of peripheral vision. If left unmanaged, open-angle eventually glaucoma leads to total blindness.

The single best way to prevent open-angle glaucoma is to arrange comprehensive eye exams at least once every two years, where your eye doctor can use tonometry to measure the pressure in your eyes.

These symptoms indicate an acute attack of angle-closure glaucoma, which should be treated as a medical emergency since it can cause blindness quickly. However, angle-closure glaucoma can also manifest gradually over time — and when it does, it often does not present any of the symptoms listed above until vision loss has already begun to occur.

What Are the Risk Factors for Glaucoma?

Although glaucoma can befall anyone, it is more likely to appear in people who meet the following criteria:

People from specific racial or ethnic backgrounds may also be at increased risk for glaucoma. Specifically, glaucoma is more likely to present in Black people, hispanic people, and people of Asian descent. However, such prevalences are likely linked to other risk factors on the above list that appear more frequently in certain demographics (such as increased levels of diabetes among hispanic people).

How Do Eye Doctors Diagnose Glaucoma?

Most eye doctors use a method called tonometry to catch glaucoma in its early stages. Tonometry is a type of testing that measures the intraocular pressure in your eyes.

Non-contact tonometry (or NCT) testing is the most common way to measure intraocular pressure. This method uses a machine to aim a small puff of air into your eye, which automatically measures the resistance produced. Other forms of tonometry may use a device called a tonometer, which gently touches the cornea’s surface directly. If using a tonometer, your eye doctor will generally administer anesthetic eyedrops first so that the device does not irritate your eyes.

In either method, high intraocular pressure can indicate glaucoma before vision loss begins. Tonometry testing should therefore be part of each comprehensive eye exam so that you can identify glaucoma before it has a chance to significantly impair your vision.

If your eye doctor diagnoses you with early-onset glaucoma, they will either attempt to reduce the pressure in your eyes themselves or refer you to an ophthalmologist who can do so more effectively. Various methods exist to reduce intraocular pressure, including:

If the first-line methods listed above are not effective, you may require operating room surgery to create new drainage channels in your eye. Such surgeries should only be considered if less invasive methods prove unsuccessful.

Early Detection of Glaucoma is Essential

The only reliable way to identify glaucoma before it can permanently damage your vision is to schedule regular comprehensive eye exams with your eye doctor. Understand your likely risk of this disease and its potential consequences so you can be proactive about protecting yourself from it in the future.